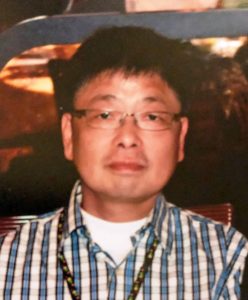 In April, Vincent Che of North Vancouver went missing in North Vancouver near Lynn Valley while out for a walk. Despite security camera footage capturing him walking eastbound on Coleman Street, and a multi-day search effort by North Shore Rescue, friends, family and community members, he was not found and remains missing. [/two_third_last] 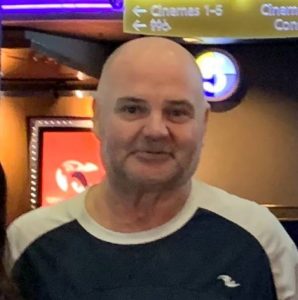 In July, Vancouver Police asked for assistance locating 61 year old David Sullivan who was last seen walking on Alexander Street near Gore Street. After reporting him found, the police realized they had the wrong person and renewed their appeal for help in September. Mr Sullivan is still missing. [/two_third_last] 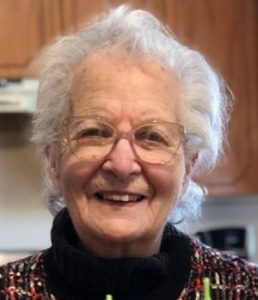 Later in July an 96 year old Chilliwack woman,Grace Baranyk, went missing from her home on Lenora Crescent. A massive weeks long search involving SAR volunteers, community and family turned up nothing. In August, her remains were found on a private property near where she had gone missing.[/two_third_last]

Then in October another senior in Chilliwack, 79 year old Ioan (John) Pop went missing near Teskey Road. Like many families, Ioan’s family had provided him with a GPS tracker device which unfortunately had stopped working. Sadly, he was found deceased a few days later.  [/two_third_last] 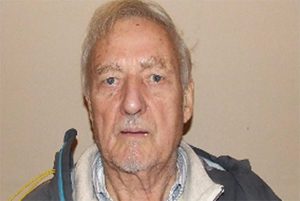 On November 1st, Lorne Herron went missing from his care facility in Fort Langley. Lorne had recently moved to Langley from Abbotsford. Despite a Search and Rescue and community response, Lorne remains missing.  [/two_third_last] 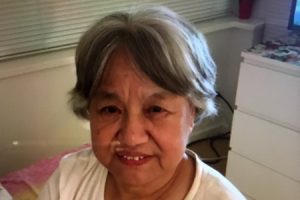 Earlier this month a 75 year old woman, Feng Qin Zhou, went missing from the 7000 block of Firbridge Way in Richmond. She was also spotted on security cameras. Despite a huge community response, ms Zhou remains missing – and the search for her is continuing.  [/two_third_last]

2 Responses to “Tragic Year for Seniors in the Lower Mainland”