Media reporting he has been found

This alert was originally issued by the Nanaimo RCMP, please see their page for updates. 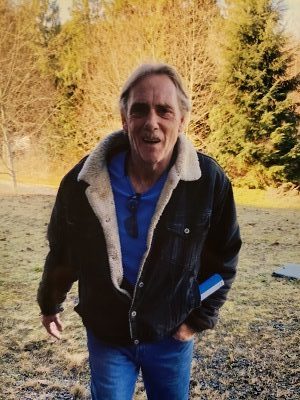 The Nanaimo RCMP are requesting the public’s assistance in locating a 57 year old Nanaimo male. Just before 8pm on Monday December 9th, Robert GILLIES was reported to have not returned to his residence in the north Nanaimo area. He had left his supportive housing prior in the day and was last seen at about 1030 am,at coffee shop in Departure bay.

Robert GILLIES is described as 57 years old, 5’10”, 170lbs, and has blonde hair. He was wearing a black jean jacket, and blue jeans. MR GILLIES has a noticeable limp with mobility issues, and a medical condition that has left him with a poor memory. He is new to Nanaimo, and does not know the area. The staff are concerned for his well-being, and would like the public to be aware and report to the Nanaimo RCMP if they locate him.